The Carpathian Mountains are Europe’s second largest mountain range covering an area of 209,256 square kilometres (the equivalent to the size of Britain) extending over seven European countries. In Romania they support a wealth of natural diversity, including the largest area of virgin forest left in Europe, as well as semi-natural habitats such as montane pastures and hay meadows due to centuries of traditional management of the land. They are exceptionally rich in species diversity and Europe's stronghold of large carnivores such as the brown bear, wolf and lynx (outside Russia).

The beautiful Romanian Carpathian mountain range is also defining some major regions in Romania: Maramures to the north, Bucovina to the north-east, Transylvania in the middle of the country and the beautiful areas along its ridges like Buzau county, Dealu Mare and the southern expanses towards Oltenia. 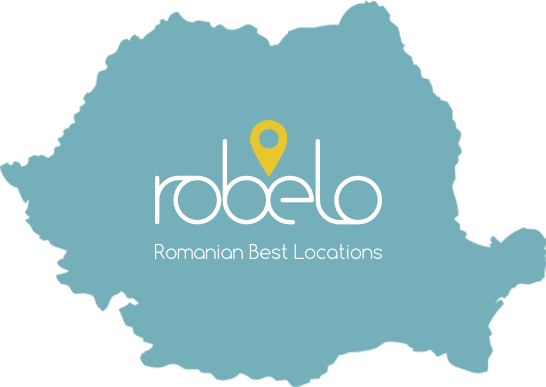 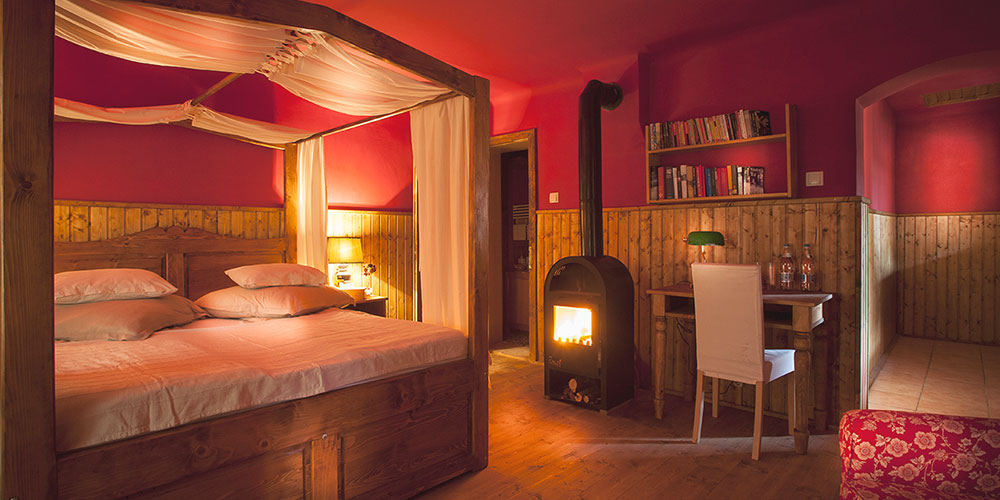 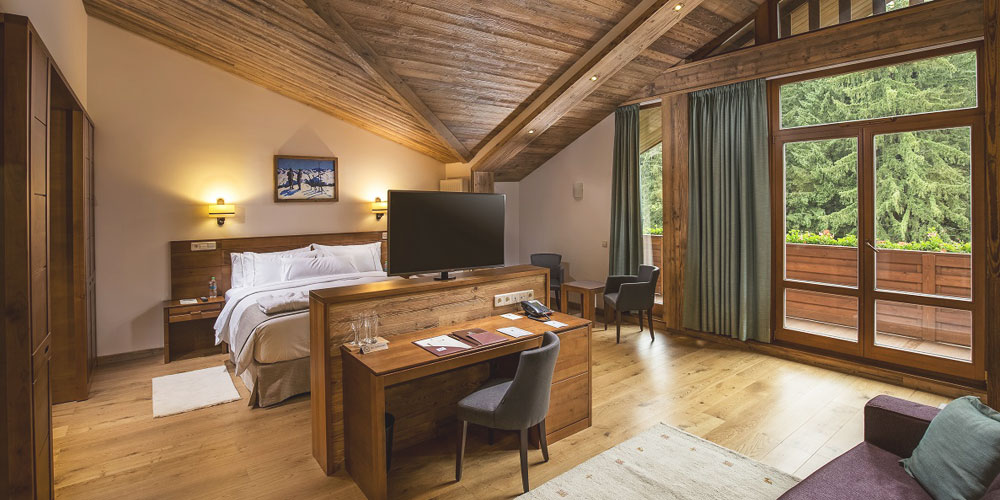 Teleferic Grand Hotel ****
Resort
The Teleferic Hotel in Poiana Braşov is a legend of Romanian tourism. Its history starts after 1970...
ROOMS: 127 accommodation units
PRICES: starting from €79.00
Find out more 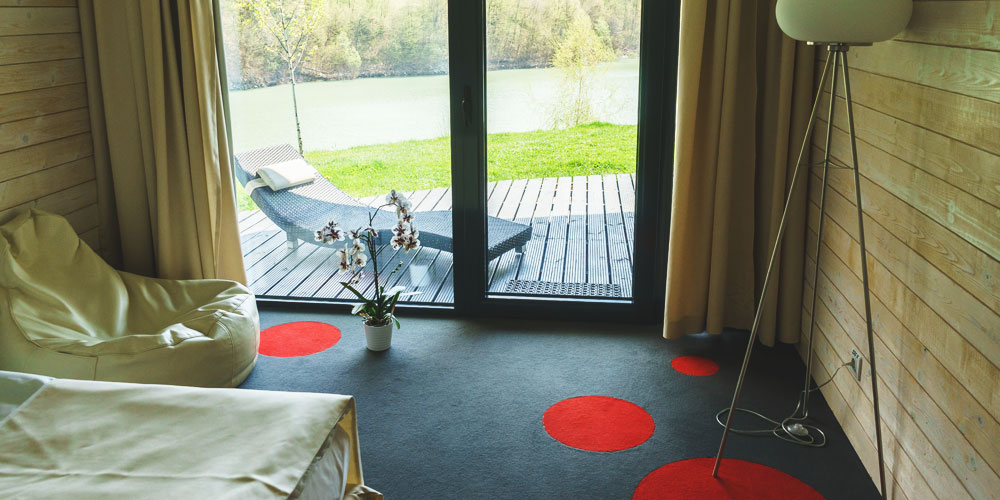 Atra Doftana ****
Resort
Atra Doftana is an exclusive resort, located on the shores of Lake Paltinu Doftana, Prahova, in both...
ROOMS: 8 accommodation units
PRICES: starting from €70.00
Find out more

The Romanian mountains offer great routes to enjoy with your bike or by foot – you will be swept off your feet by the marevelous scenery opening to you at every corner.

There are many events of rock climbing organized in the Carpathian Mountains. Wheather you are an amateur or a professional rock climber, here you will find the perfect slope for you.

With its large variety of slopes and slides, the Carpathian Mountains offer possibilities for diversity in wintersports events. 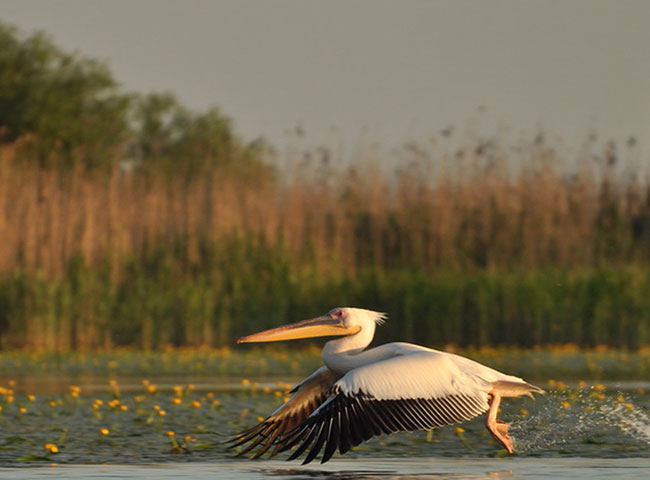 The Danube Delta
The Danube is the second largest river of the European continent and when ...