History of style. Ode of pampering.
Blessing.
Polizu Manor is located among the beautiful Moldavian hills. The manor was built between 1880-188 by politician Constantin Ghika-Deleni, in Maxut village, Iasi county.
The manor from Maxut is both a building with architectural value and a special place that keeps alive the memories and sentimental value of the gathering spot of Moldovan and Bucharest boyars during late nintheenth century and at the end of the Second World War. We find amongst senior guests of the place, during their stay in Iasi to find a refuge in the years of the First World War, Queen Maria, Princess Ileana and Prince Nicolae, who subsequently returned in 1926, leaving written evidence about their transition to Maxut, as guests of the couple Alexandrina and Polizu Micsunesti Niculae.
Despite the noble air, time never had patience. In 1946 the manor and the domain have succumbed to the communist regime. Until 2006 it suffered unimaginable damage. During this period the manor served various forms of communist administration: military barracks, CAP, IAS, fruit-growing farm. 24.560 book volumes belonging to the family were burned, all the pieces of furniture were destroyed or stolen, the walls and doors were slandered and all the architectural decoration was thrown away.
Fortunately, on January 11, 2006, the manor was introduced in a comprehensive renovation process, which lasted for five years. The process was started by Irina-Ioana Riscutia, legal heir of the manor and land, who was helped at every step by entrepreneur and visionary Constantin Stefanuca. The two have brought to life one of the few manors still standing in Romania. The smallest details were restored for the building and the park to be brought back to its original shape.
Matching the comfort and the luxury of end nineteenth century with the necessities of modern, noble tourism, Polizu Manor is now a charming destination. The domain has 19 rooms, decorated in the neoclassical style, with elements from century XVIII – XIX. The cellar offers all the necessary ambiance to organize wine tastings, private parties and other activities. To the above we add the amazing garden, full with emotion and a spacious and elegant event hall. 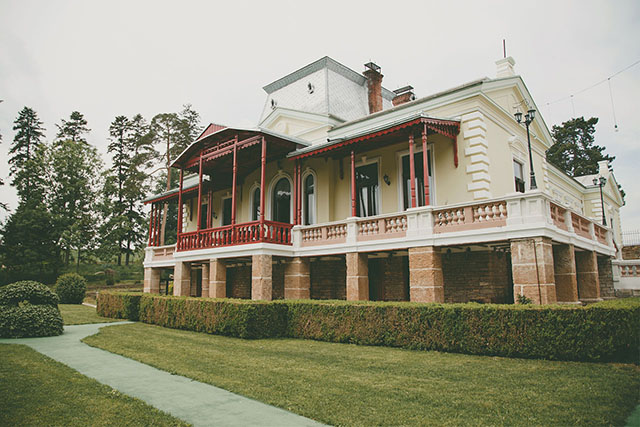 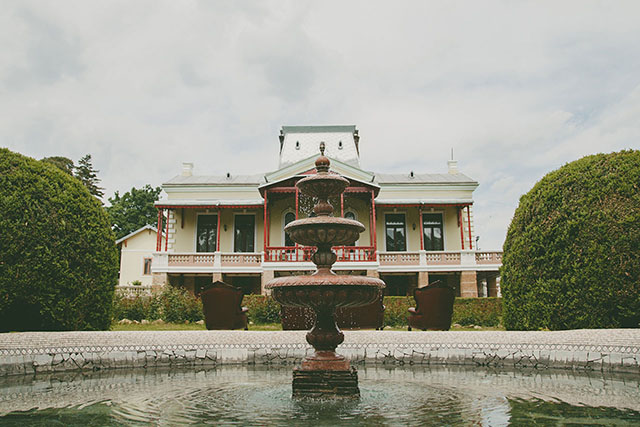 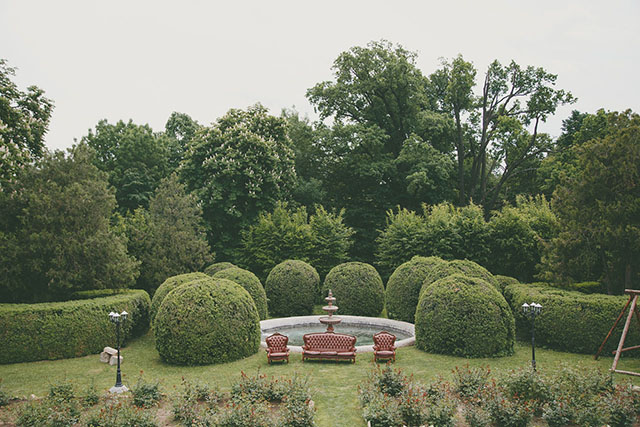 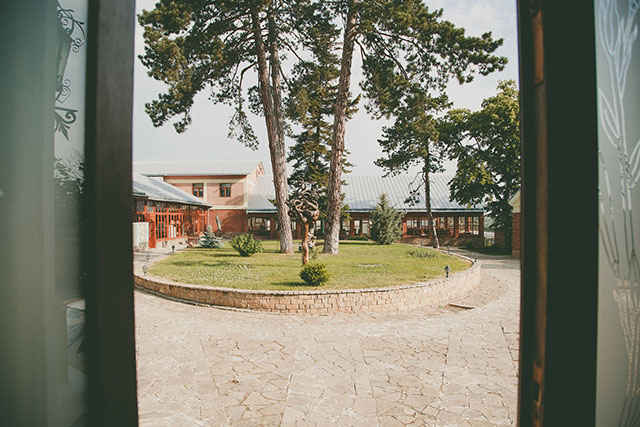 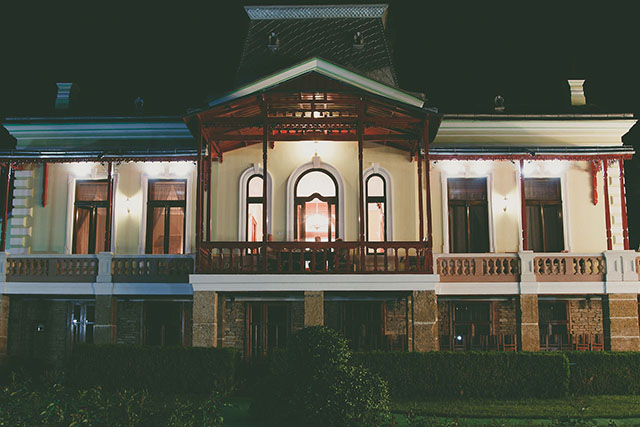 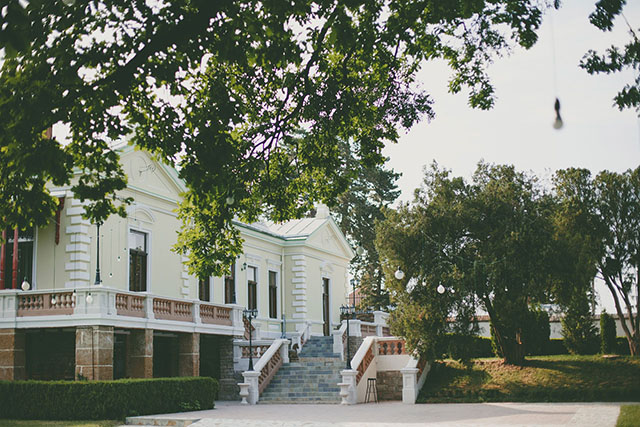 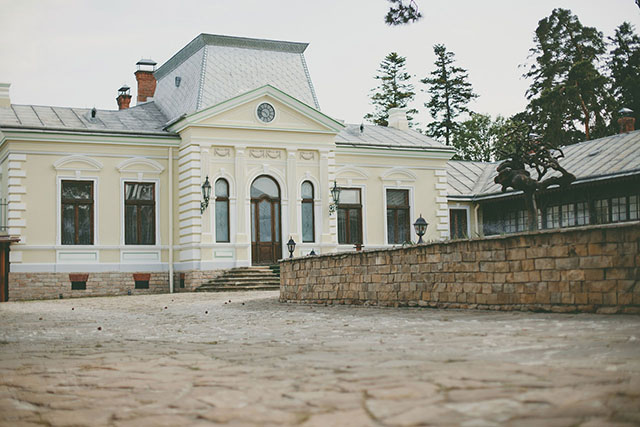 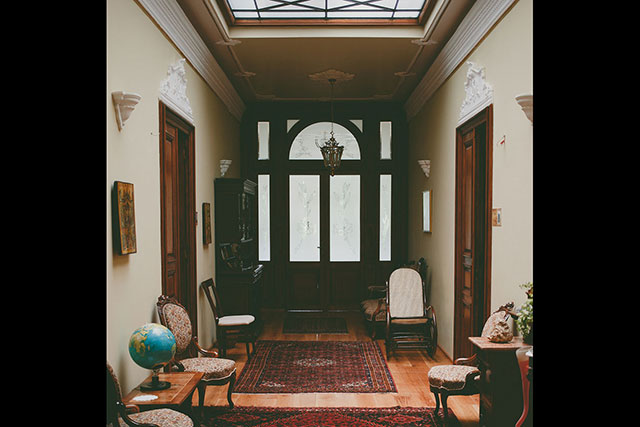 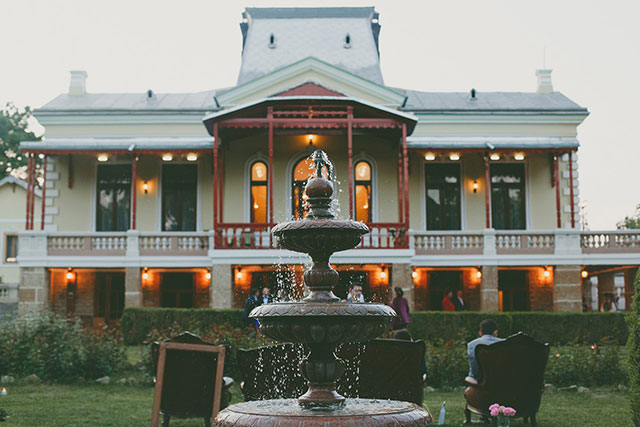 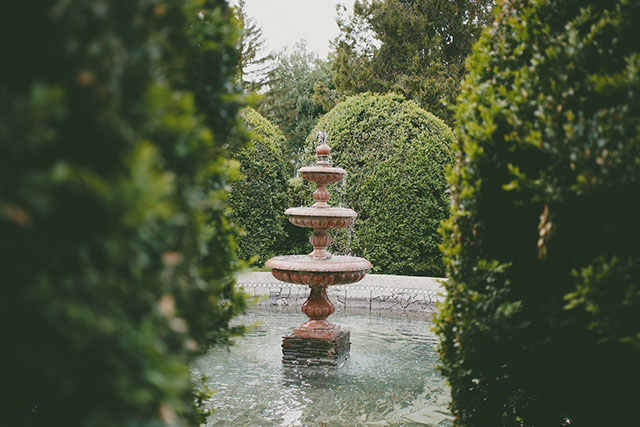 Rooms with history, that accommodated Queen Mary of Romania, Alexandrina Polizu, Nicolae Iorga, that reflect the historical value the Manor has.

The library in itself is a piece of art manufactured in our workshop to reflect the furniture style of the XIX-th century. It holds books of historical value collected by the Polizu family during centuries. 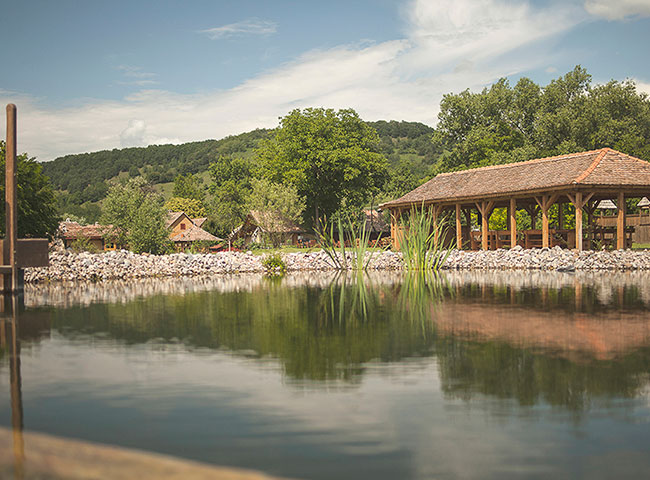 Valea Verde
In a romantic valley not far from the medieval town of Sighişoara lies the... 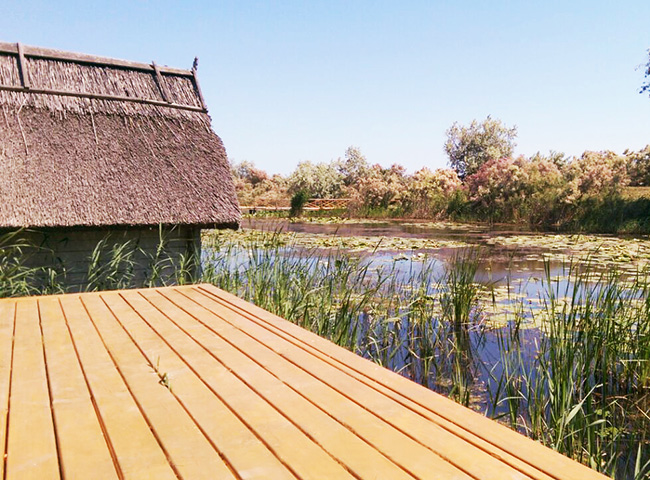 Green Village 4* Resort
Discover one of the most beautiful natural places in the world, where the ... 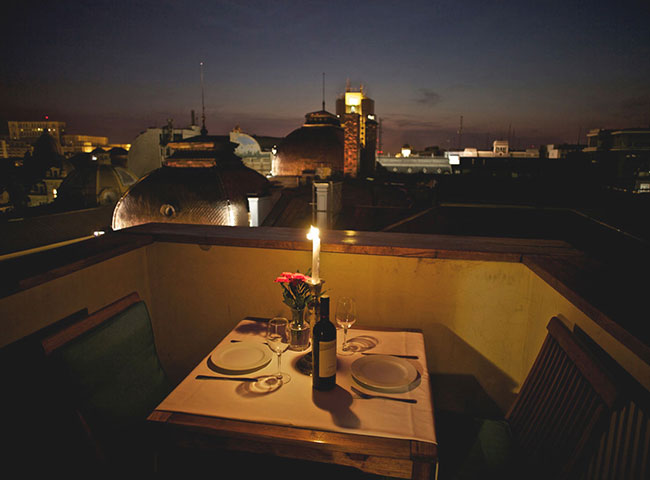 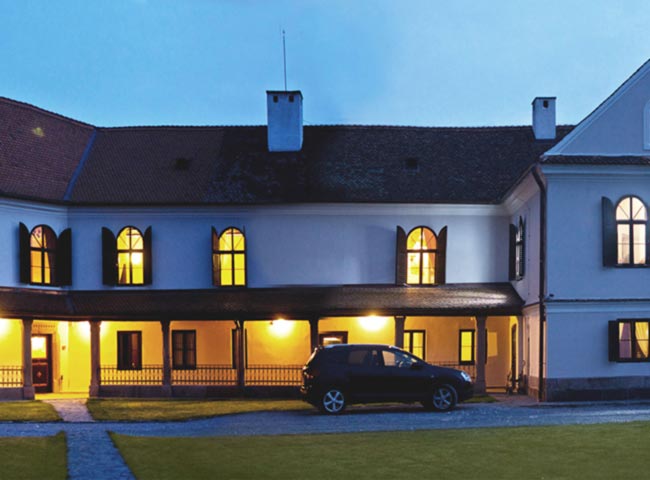 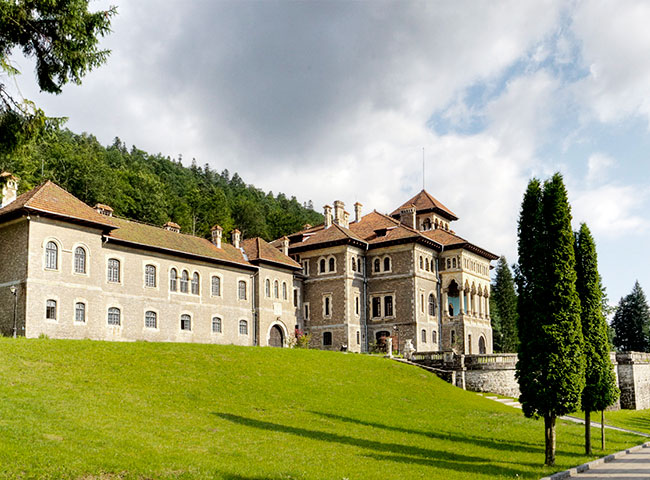 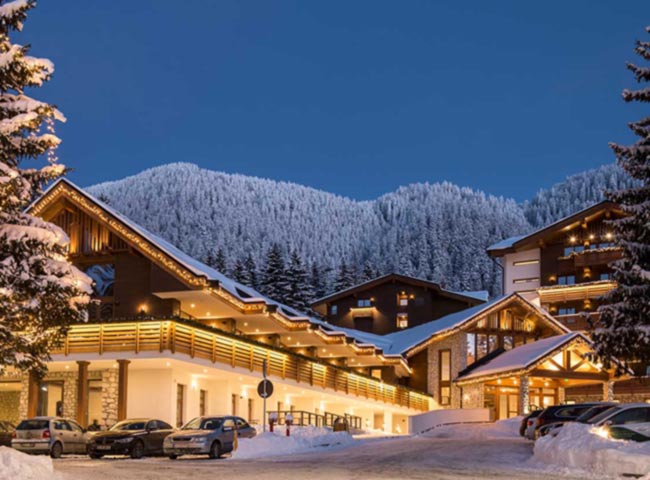 Teleferic Grand Hotel
The Teleferic Hotel in Poiana Braşov is a legend of Romanian tourism. Its ... 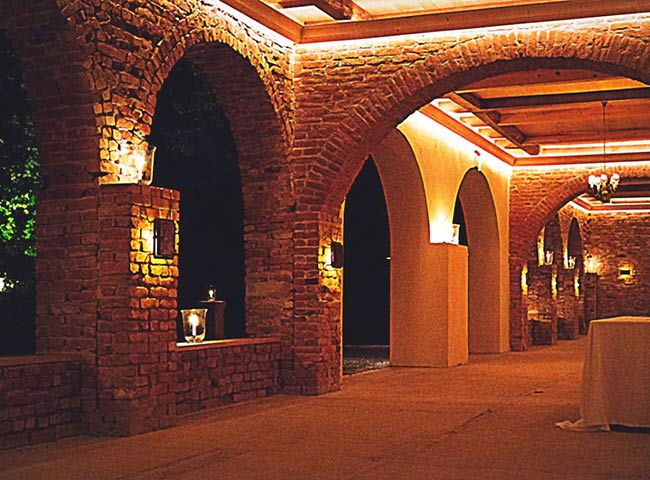 Zabola Estate
Our Guesthouses are dating back to the 18th, 19th and 20th century. They fu... 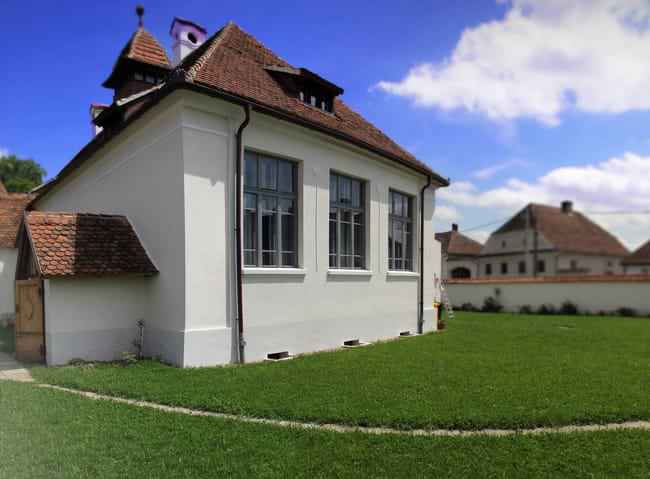 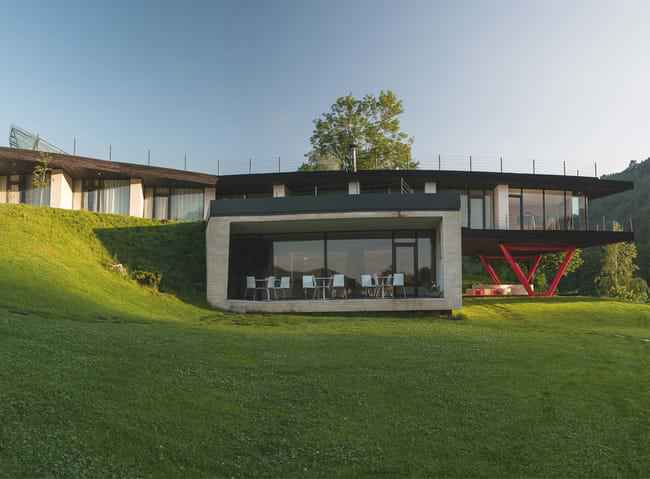 Atra Doftana
Atra Doftana is an exclusive resort, located on the shores of Lake Paltinu ... 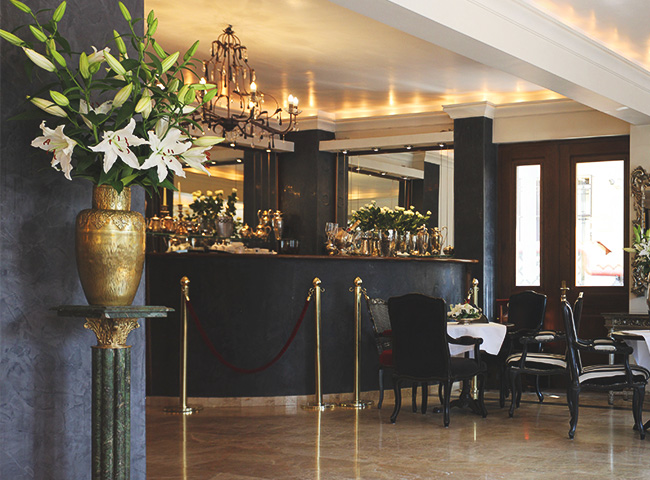 Hotel Domenii Plaza
In the heart of Bucharest, close to the Arch of Triumph, the former house o... 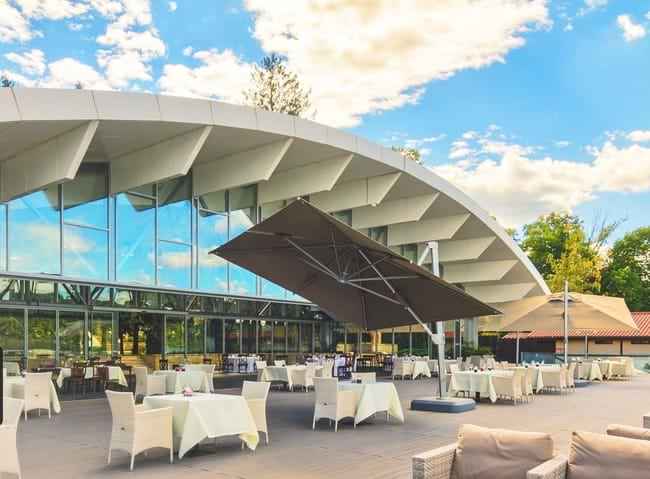 Snagov Club
Barely 25 minutes away from Bucharest, Snagov Club can be your fun paradise... 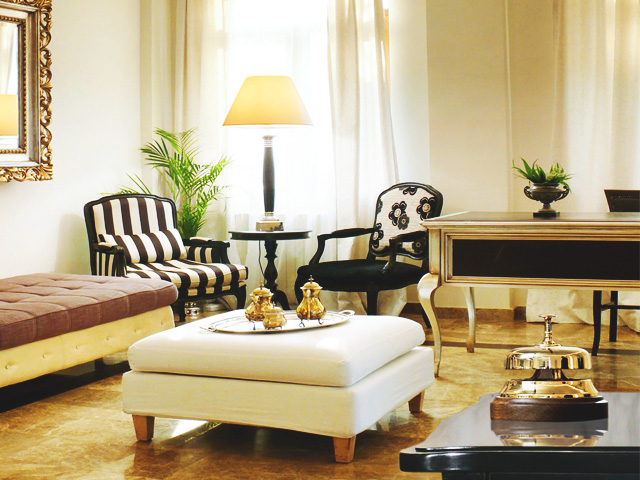 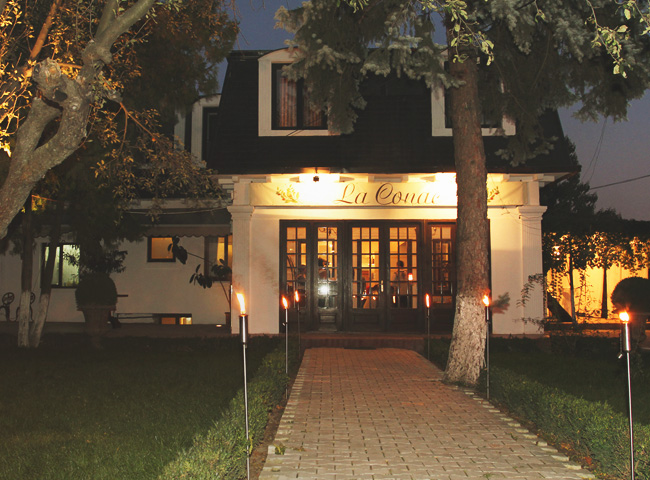 La Conac
La Conac is a 4-star complex located in a green and quiet area in the north...